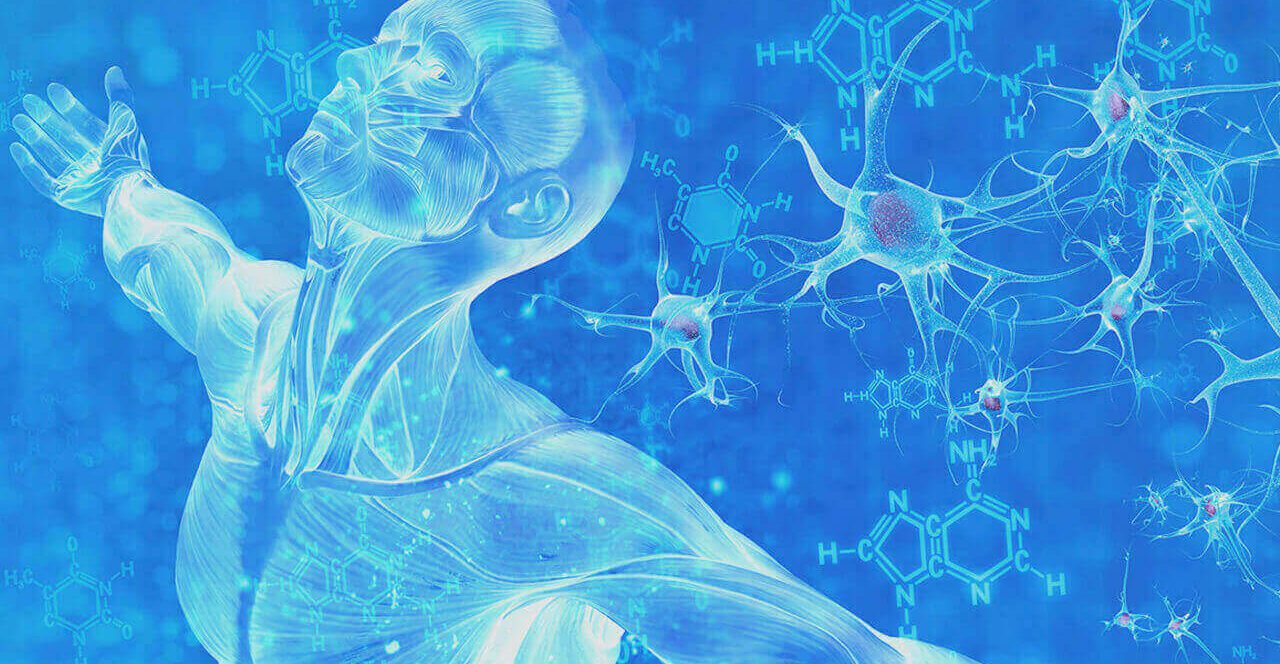 What is it? How does it work? What will it help?

OZONE, a gas discovered in the mid-nineteenth century by Nikola Tesla, is a volatile form of oxygen consisting of three atoms of oxygen (O3) rather than two (O2).  Oxidation, a process that is generated by utilizing oxygen in every single biologic (life) process in the human body, is what leads to disease, aging and death.

Although Ozone is harmful when inhaled, such as in smog, when used medically it is very beneficial.

OZONOTHERAPY is the use of medical grade ozone used to stimulate a healing response. It can be given intravenously (IV), rectally, nasally and used to heal wounds through “limb bagging.”

OZONE has been shown to increase the amount of oxygen released to the tissues which helps increase key buffering enzymes that protect the body’s cells from being damaged (oxidation). This activates the immune system, improves cellular utilization of oxygen (anti-aging) and assists in the release of growth factors such as in damaged joints and decrease pain. Ozone strengthens the body’s ability to protect itself from damage (premature aging and disease) and harm from infectious agents such as bacteria, fungi, parasites, protozoa and viruses

Ultimately, the goal of Ozone therapy is to enhance the health and well being of patients through a safe, inexpensive and very effective modality.

At The Metabolic Institute, ozone therapies are available. Contact the office today to see if Ozone therapy is right for you.