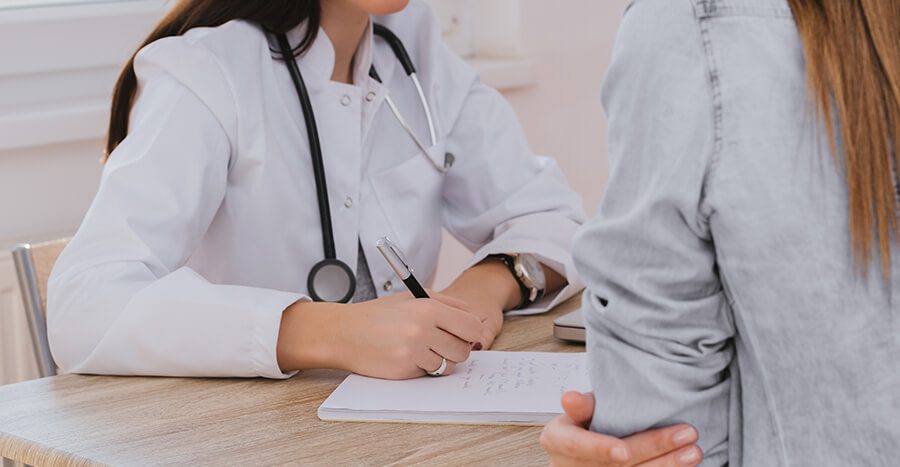 For patients having to fight the difficult battle against painful and chronic diseases such as cancer, autoimmune diseases, and central nerve system disorders, it can often be discouraging with the lack of effective treatments available. However, there is now a promising breakthrough with Low Dose Naltrexone (LDN) for benefiting patients suffering from autoimmune diseases, central nervous system disorders, and life-threatening cancers.

Naltrexone is a drug that is classified as a opiate antagonist. It has been FDA-approved for treating people suffering from drug addiction, such as heroin and morphine because it successfully works to block opioid receptors and the absorption of the opioid hormones that are produced by the brain. However, in much smaller doses Naltrexone has been proven successful at treating many chronic and life-threatening diseases.

How Does  It Work?

It is believed that LDN responds to a wide range of diseases due to the fact that its structure is composed of a mixture of 2 different isomers. It has been found that one of the isomers shapes binds to immune cells, and the other shape binds to the body’s opioid receptors and cause different biological activity. An increase in vital elements of the immune system have been recorded because of an increase in endorphin and enkephalin production. A direct link has been found through research that opioids distort the development, differentiation, and function of the immune cells, meaning opioids have direct effects on the immune system. By blocking opioid receptors, LDN can provide benefits for patients with immune-related diseases.

The process at which causes LDN to produce results of improvement  includes the following:

Who is a Candidate?

For individuals battling certain kinds of cancers, in studies involving patients, half demonstrated a halt in cancer growth after receiving LDN treatments. For patients with autoimmune diseases, in studies, all patients involved experienced a positive response to treatments. For patients with central nervous system disorders, there was also a very positive effect produced by LDN treatments.  If you have been diagnosed with any of the health concerns listed, you may qualify as a candidate for LDN. However, the best way to determine if you are a candidate is through a consultation.

If you are interested in learning more about the revolutionary benefits of LDN treatments, reach out to us here at The Metabolic Institute to learn more. Contact us today and schedule your consultation!